New approaches in monitoring and mapping the dispersal of fine sediments

In recent years, laws and regulations in the field of ecology became more strict due to public pressure. Therefore, the discharge of fines during dredging and land reclamation works and its impact on seafloor habitats is an important aspect in environmental impact assessments.

Traditionally, the content of fines in seafloor sediments is determined by taking sediment samples by for example (box)coring. These measurements give accurate information of one spot, but spatial variation in the concentration of fines, e.g. due to the presence of small-scale morphological features such as ripple structures, can result in data that is not representative for large areas. Spatial variation can be mapped by taking large amounts of sediment samples, which is often too expensive.

Radionuclides as a proxy for sediment composition

Map the concentration of silts in sediments

This approach opens new approaches in monitoring and mapping the dispersal of fine sediments. 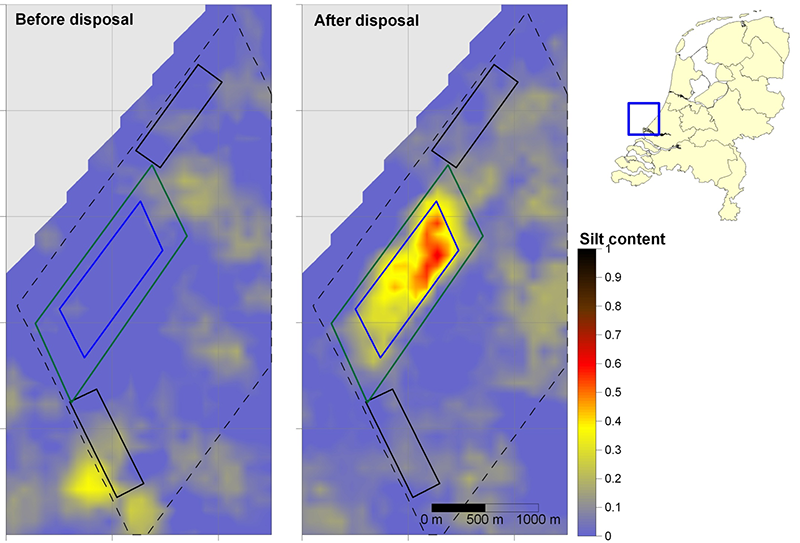 Gammaspectrometer for underwater mapping opens up new approaches in monitoring and mapping the dispersal of fine sediments.

More info in our WIKI